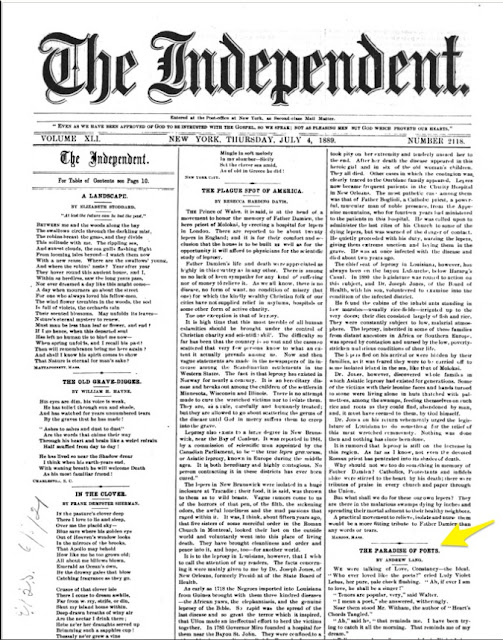 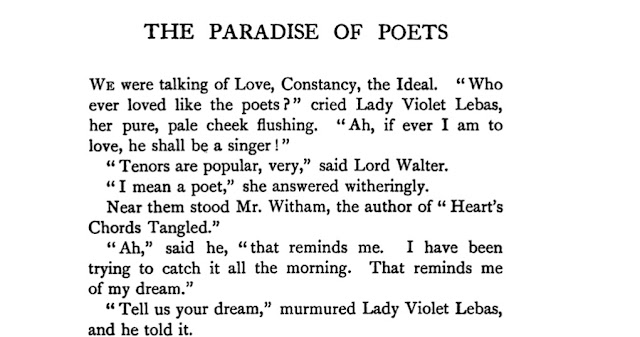 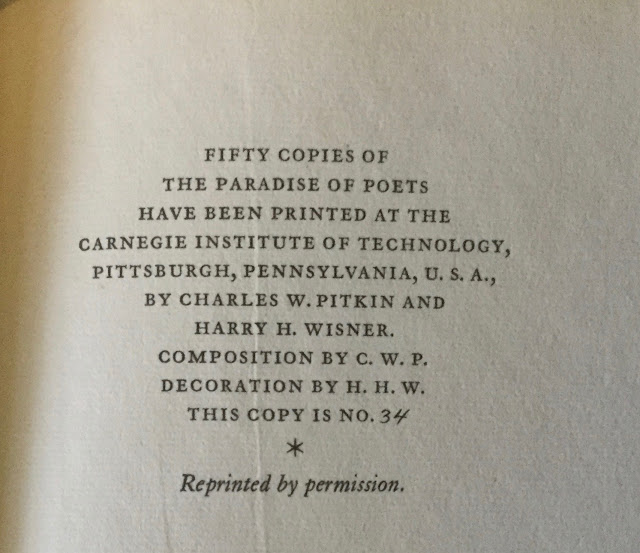 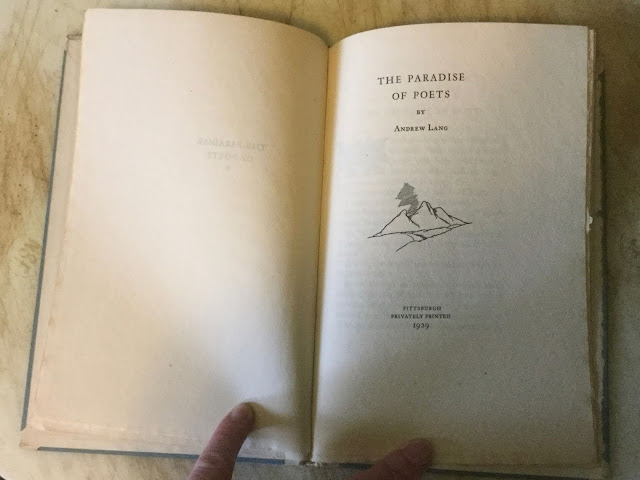 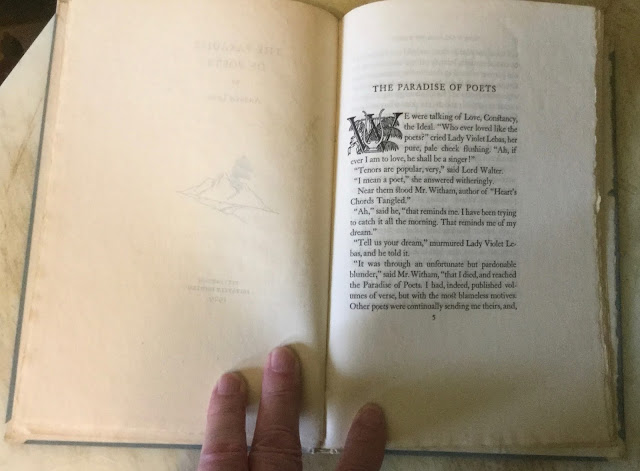 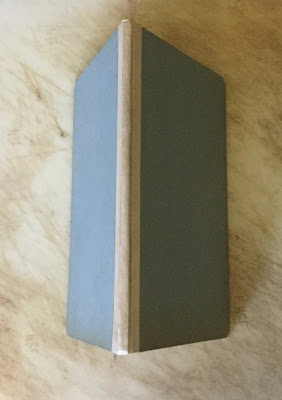 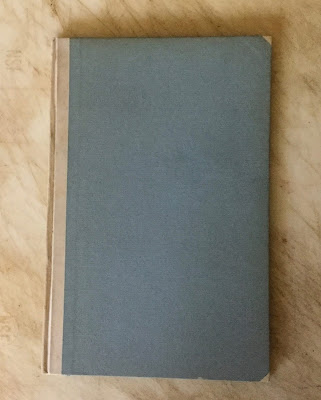 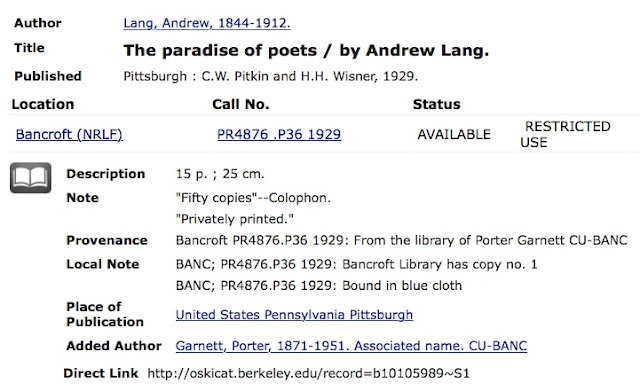 
Both Harry H. Wisner and Charles W. Pitkin had careers in the printing/book industry.  Wisner became Chairman of the Case-Hoyt printing plant in Rochester, New York.  Pitkin became Assistant Professor of Printing at the Carnegie Institute, and then went to work for Doubleday and Company as Plant Manager and then as Vice President  and Director of Manufacturing.
Posted by Jerry Morris on Thursday, August 30, 2018

Just stumbled across this. Harry Wisner was my grandfather. Interesting read.


See my August 2011 post: http://blog.mysentimentallibrary.com/2011/08/grand-moments.html I've had several grandchildren and great grandchildren of people I've written about contact me.