In June 2011, I visited one of the wonders of the book world:  Larry McMurtry's legendary town of books, Archer City, Texas.   With 350,000 books in the town, "Booked Up" was a suitable name for the bookstore.

I bought a few books about books from Building No. 4.  And I misplaced a pamphlet in Building No. 3.  It was about Ben Franklin meeting Samuel Johnson.   But with seven grandchildren residing in Texas (nine, now), I figured I would be spending many a day poring over the bibliographical pamphlets in Building No. 3 sometime in the future.  We planned to spend Christmas 2012 with our grandchildren in Texas.  And a side trip to Archer City was a possibility.

I never made it back to Archer City.  In August 2012,  Addison & Sarova auctioned off the majority of the McMurtry stock in a sale that Mr. McMurtry himself dubbed "The Last Book Sale."

As book luck would have it, two Texas bibliophiles I know were present at The Last Book Sale.  And these two Texans, Kurt Zimmerman and Douglas Adams, bought every single one of the bibliographical pamphlets in Building No. 3!

My wife and I planned two trips for 2014: one to New York in July, and one to Texas in October.  While in Texas, I planned to take a side trip and go pamphleteering in a certain storage unit in Conroe, Texas, where Kurt and Douglas kept the thousands of  bibliographical pamphlets from The Last Book Sale.

My wife and I never made it to New York.  We went to Texas instead.  We spent seven weeks comforting our daughter and her four young children after the tragic death of her husband on July 2nd.

I never made the side trip to Conroe, Texas.  Instead, I asked Kurt and Douglas to choose some books for me, and mail them to my home in Florida.

Kurt and Douglas put some serious thought and effort and heart into their selection of bibliographical pamphlets for my library.  Kurt even called their selection  a "care package." 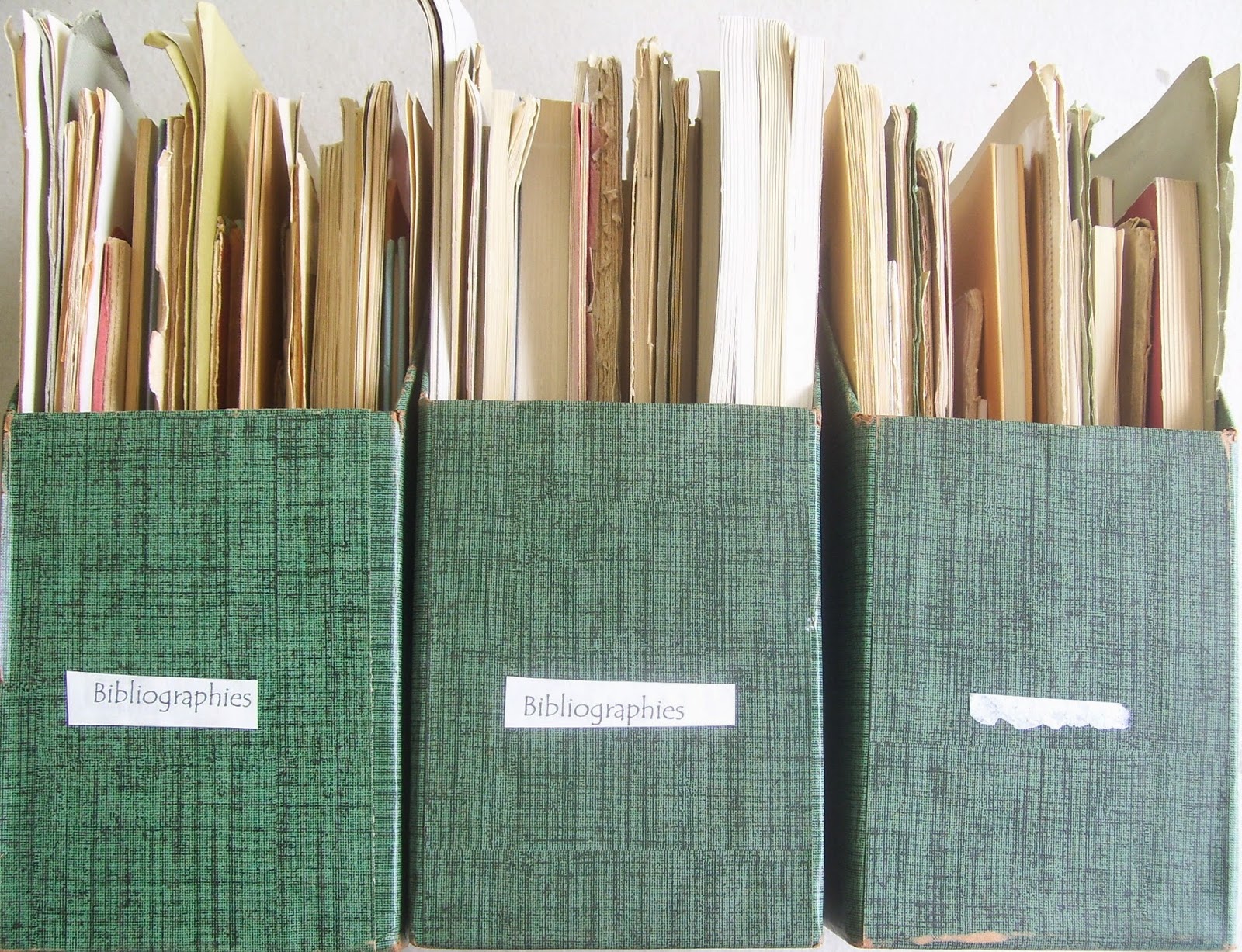 If these green boxes above look familiar to you, then you have been to Building No. 3 in Archer City!  Yes, Douglas thought it would be most fitting to send the bibliographical pamphlets in three of the very boxes they called home for who knows how many years.

And in the very first green box I unwrapped, I found something that brought home the meaning of Kurt's phrase: "care package." 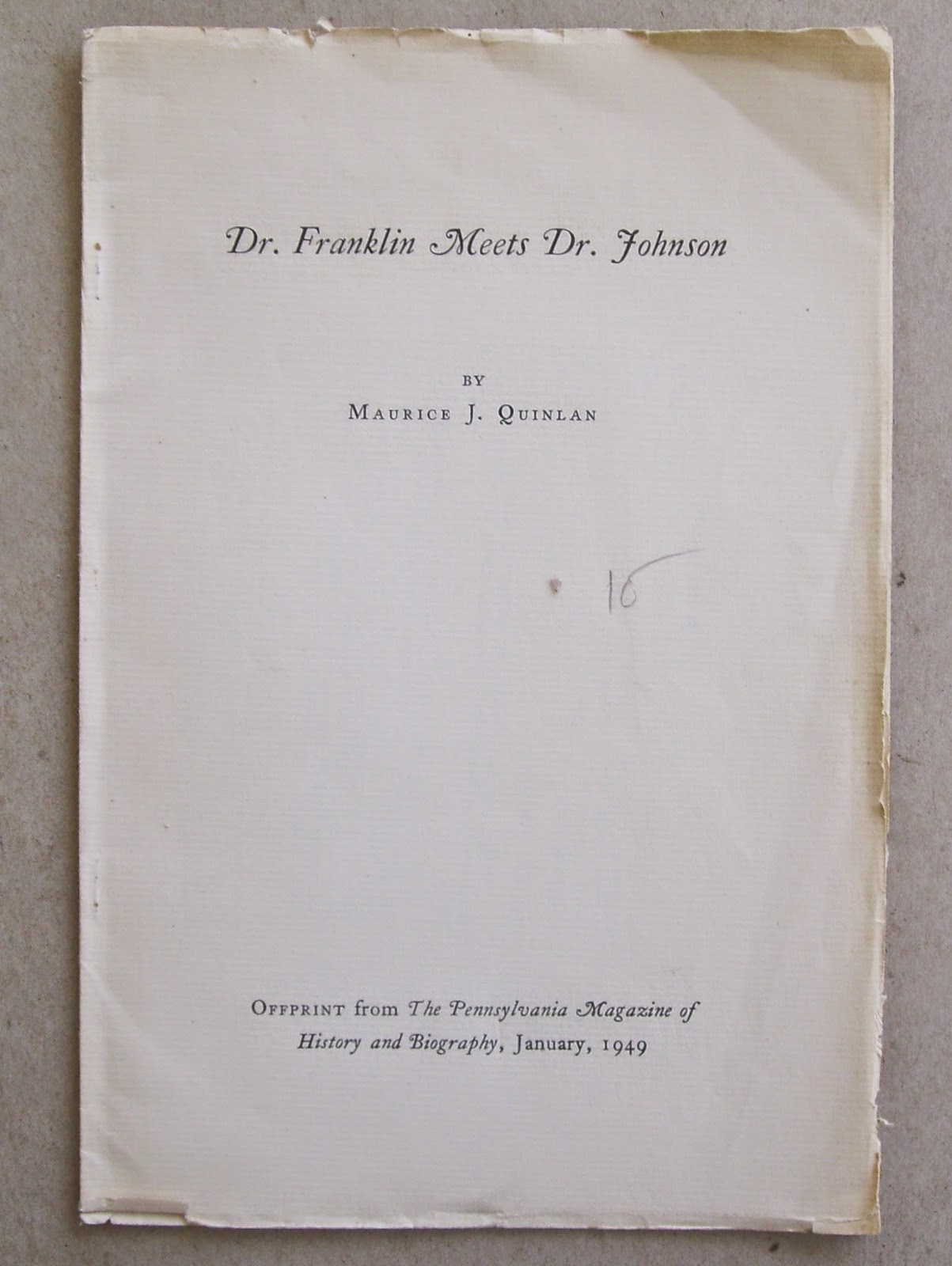 On You Tube, you can view all the bibliographical pamphlets that Kurt Zimmerman and Douglas Adams selected for me. 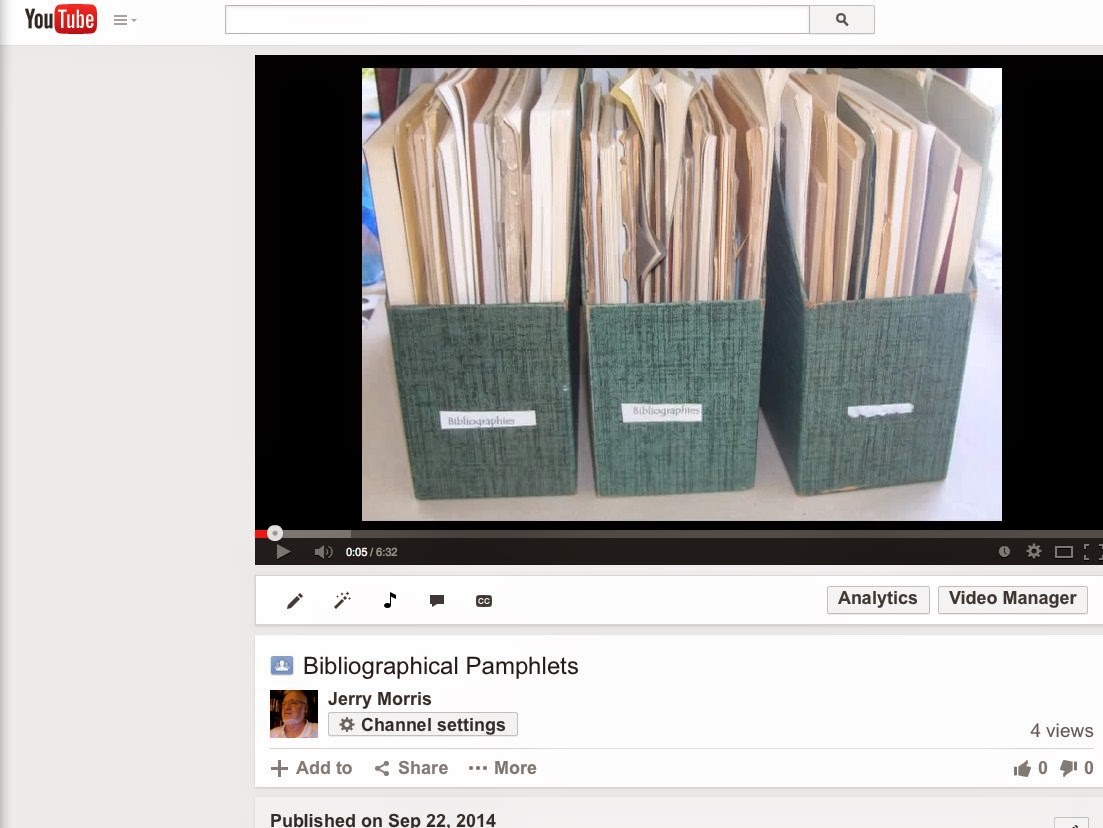 You will have a seat at The Last Book Sale with Kurt and Douglas when you read about it in Kurt's blog, American Book Collecting.

And you can view the listings of pamphlets of The Last Book Sale Care Package on Library Thing.