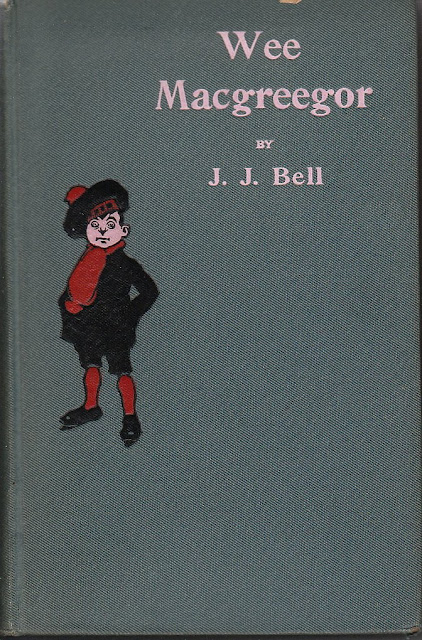 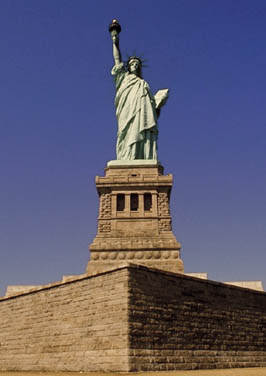 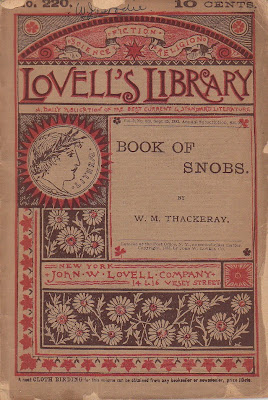 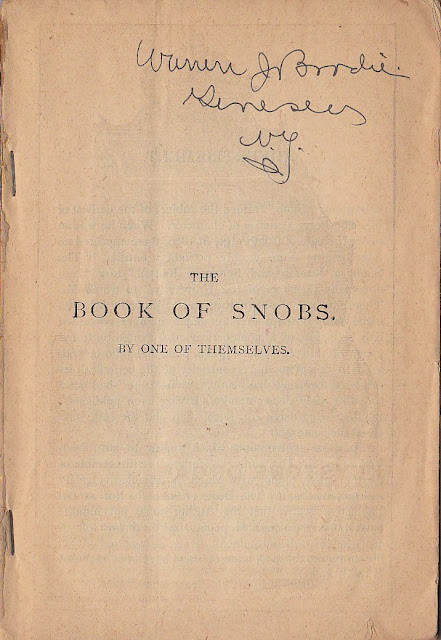 I sold you these books. It makes me happy that they are meaningful to you. I purchased a number of items from Mr. Brodie's estate and have enjoyed sending them around the world. One thing that I passed on was the original artwork for that beautiful bookplate you have pictured. I am still kicking myself over that.

Glad that you are enjoying the book!