A Lonely Kind of War by Marshall Harrison


I usually bring a book with me to read while I'm getting my weekly augmentation therapy treatment at a nearby clinic.  I was deeply involved in reading A Lonely Kind of War when the patient sitting to my left noticed the aircraft depicted on the front cover of my book and said, "That's an OV-10 isn't it?"  When I nodded, said, "Yes, it is," and showed him the book, he added, "That aircraft saved our asses a bunch of times!" 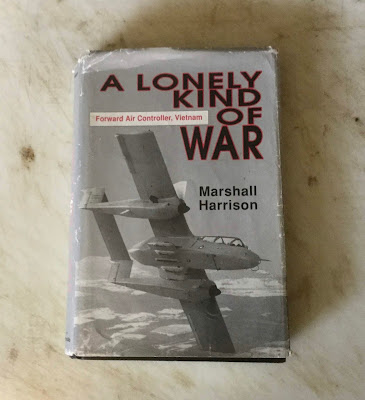 He was recalling his early days as an army grunt in Vietnam, when, on numerous occasions, forward air controllers flying OV-10 Broncos directed airstrikes against Viet Cong and NVA troops in close proximity of U. S. Army ground forces.

I found this book while toodling in a local thrift store on Friday Sept 14, 2019.  I worked on the OV-10 Bronco when I was stationed in Korea in 1974-1975, and was glad to add this book to my Second Sentimental Airman Collection.  The book itself was the personal narrative of Marshall Harrison (1933-1995), a former high school teacher who served three combat tours in Vietnam, the first as an F-4 Phantom fighter pilot.  A Lonely Kind of War details his combat role as a forward air controller flying the OV-10 Bronco in Vietnam.  There is a glossary of military aviator terms in the front pages of the book specifically placed there so the reader can comprehend the lingo the author uses to recreate battle scenes he directed as a forward air controller in Vietnam. 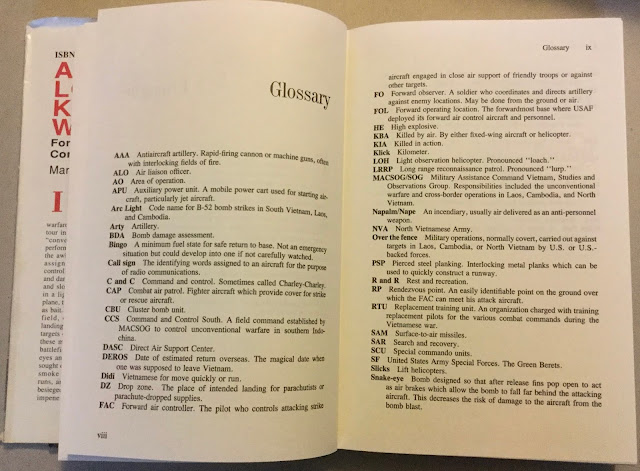 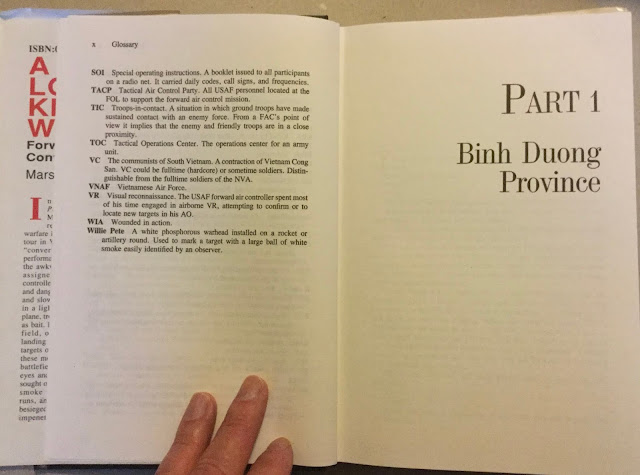 Marshall Harrison was one hell of a writer. I felt like I was reliving my own time in Vietnam.  Only I wasn't fixing planes; I was flying one of them! And when I finished reading Harrison's book, I looked for more aerial combat books that he wrote.  I found two of them:   Cadillac Flight and The Delta. 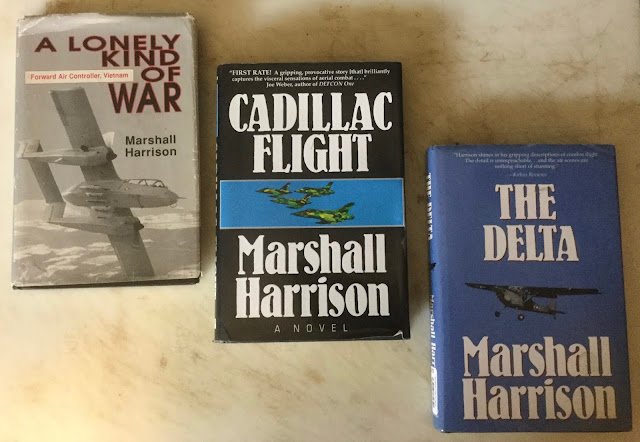 Both Cadillac Flight and The Delta are novels.  But Harrison's fiction is just as good as his fact;  In fact, I would even say better!  His book, A Lonely Kind of War, was highly acclaimed. and so were his novels. 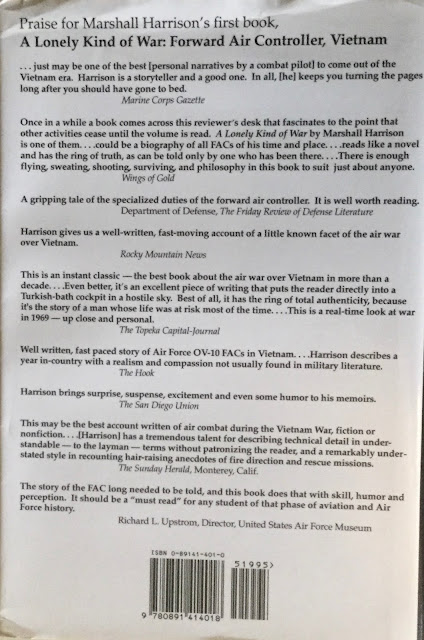 Cadillac Flight is the story of a flight of F-105 pilots whose primary mission was to bomb designated targets in Hanoi during the Vietnam War.  It begins with a General flying to Hanoi to recover the remains of U. S. aviators.  He was one of the F-105 pilots of Cadillac Flight, and remembers the last time he flew over Hanoi almost twenty years earlier –– and the MIG-21 he encountered in a dog fight.  With the turn of each page, we learn more and more about what he and the other members of Cadillac Flight endured during their combat tour.  Throw in a love story, humor, personal conflicts, and the usual military bullshit, and you have a book that will keep you awake and reading late into the night.   This book would have made one helluva movie! 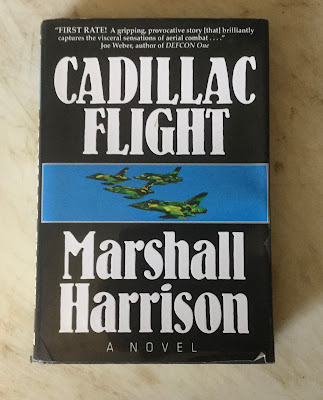 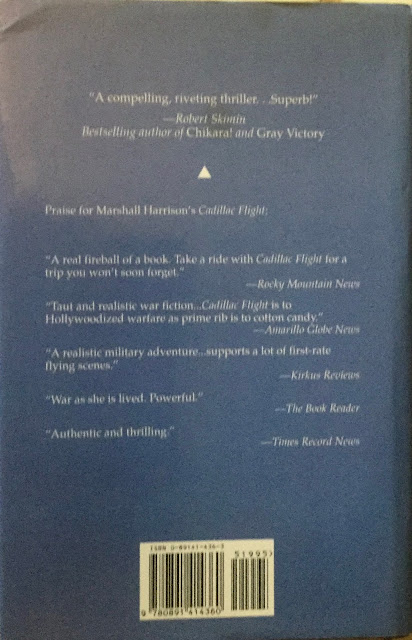 I have just begun to read the third book, The Delta.  It is another doozy!  The lead character arrives in Vietnam to begin his tour of duty, but there's something wrong with his orders;  he doesn't yet know what kind of aircraft he'll be flying.  The Director of Operations (DO), knows, and he has special plans for him.  In his younger days as a fighter pilot, the lead character was caught red-handed at a squadron party with his hands cupping the bare breasts of the Squadron Operations Officer's wife....  You guessed it!  The DO was his former Operations Officer, and assigns him to fly as a forward air controller in the O-1 Birddog, the slowest aircraft ever to fly over the Viet-Cong-invested jungle! 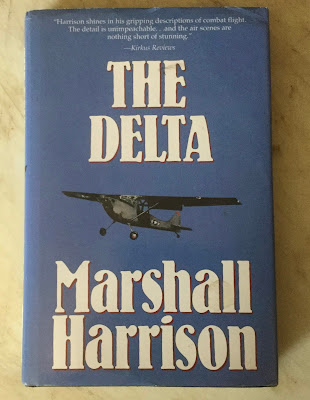