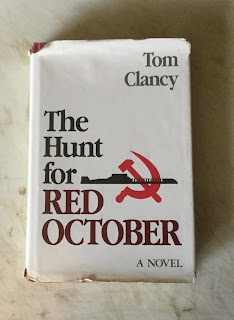 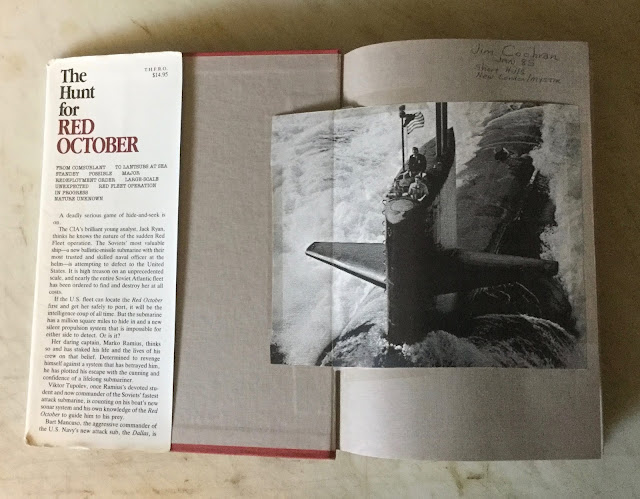 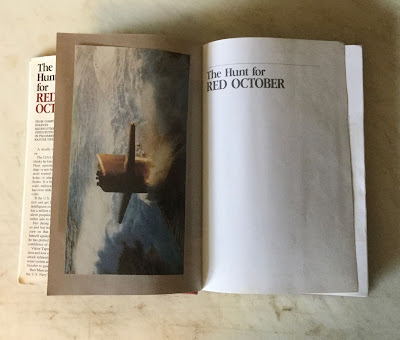 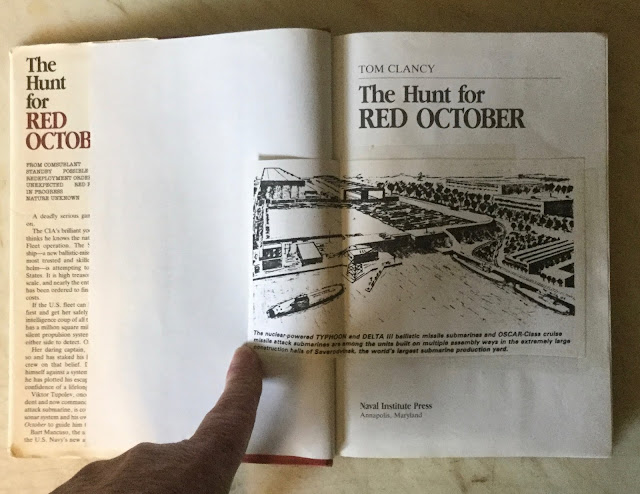 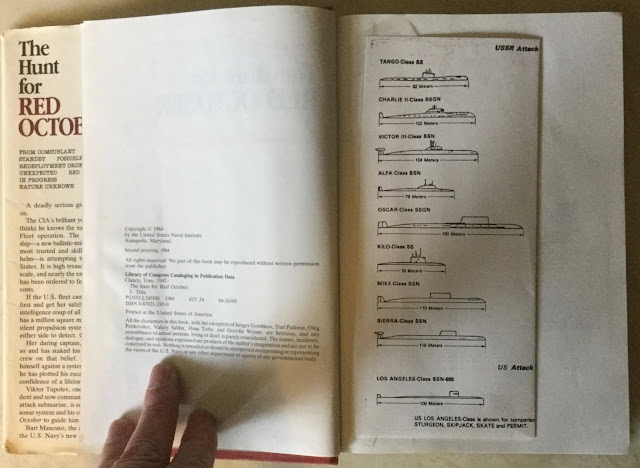 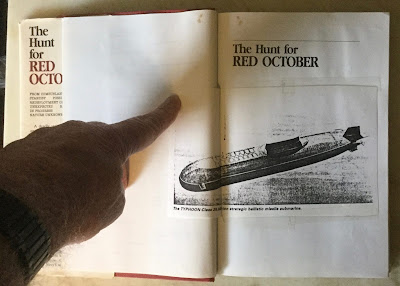 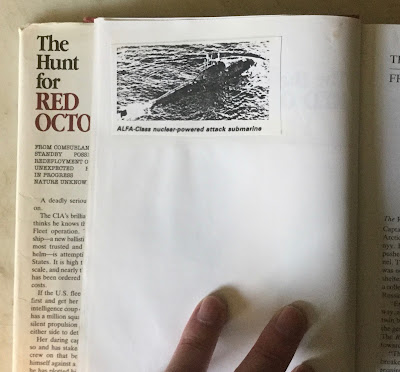 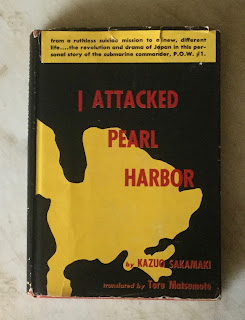 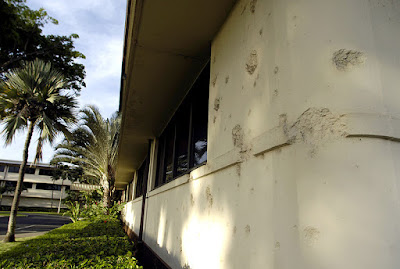 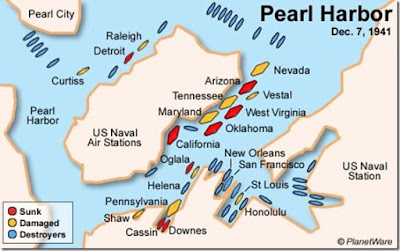 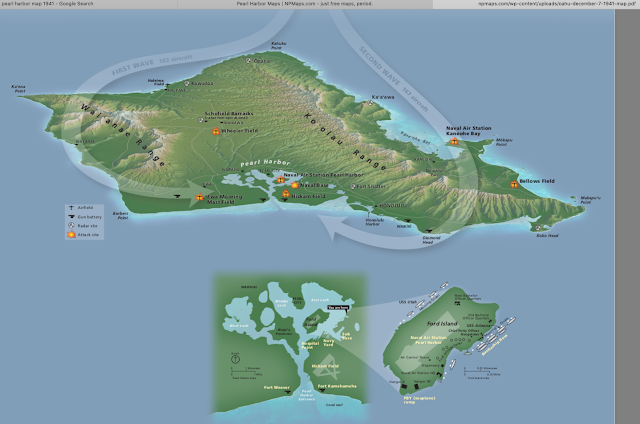 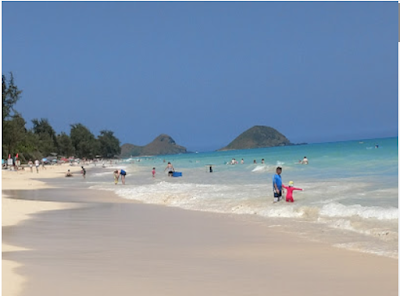 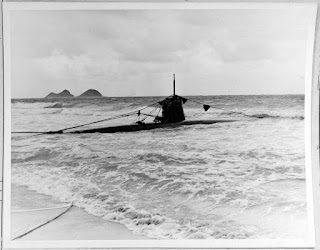 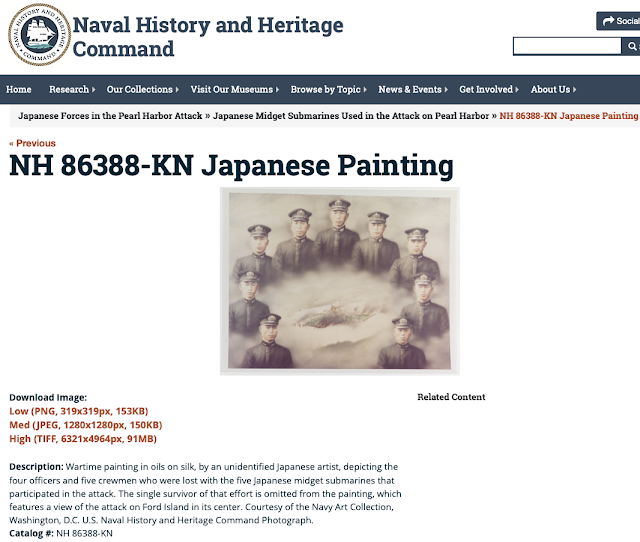 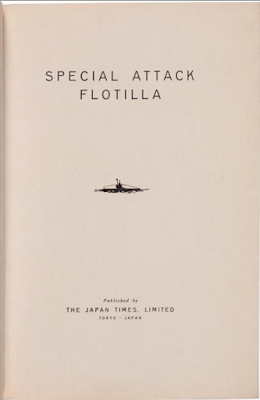 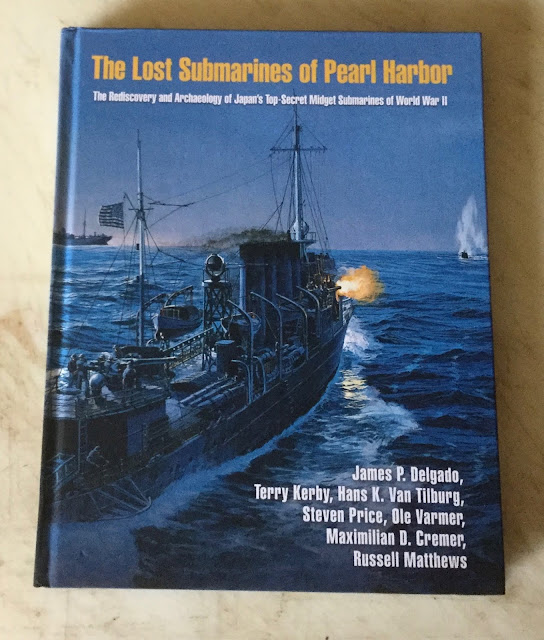 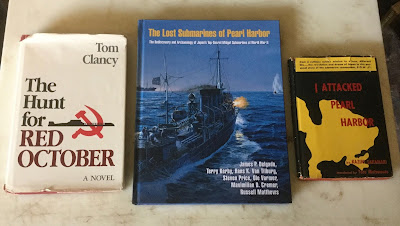 Fascinating, Jerry. My mother, older brother and I were at Pearl Harbor about six months before the attack, on our way from Japan to the U.S. We spent several weeks there as my Grandfather had been a professional soldier, and died in Japan in 1935. I guess we were lucky to have left before December 7th.